In 2011, cars had little software in them. Today, a new car is likely to have 100 million lines of code programmed into its operation. From your home’s security and phone to your grocery shopping and classwork, software is now everywhere. 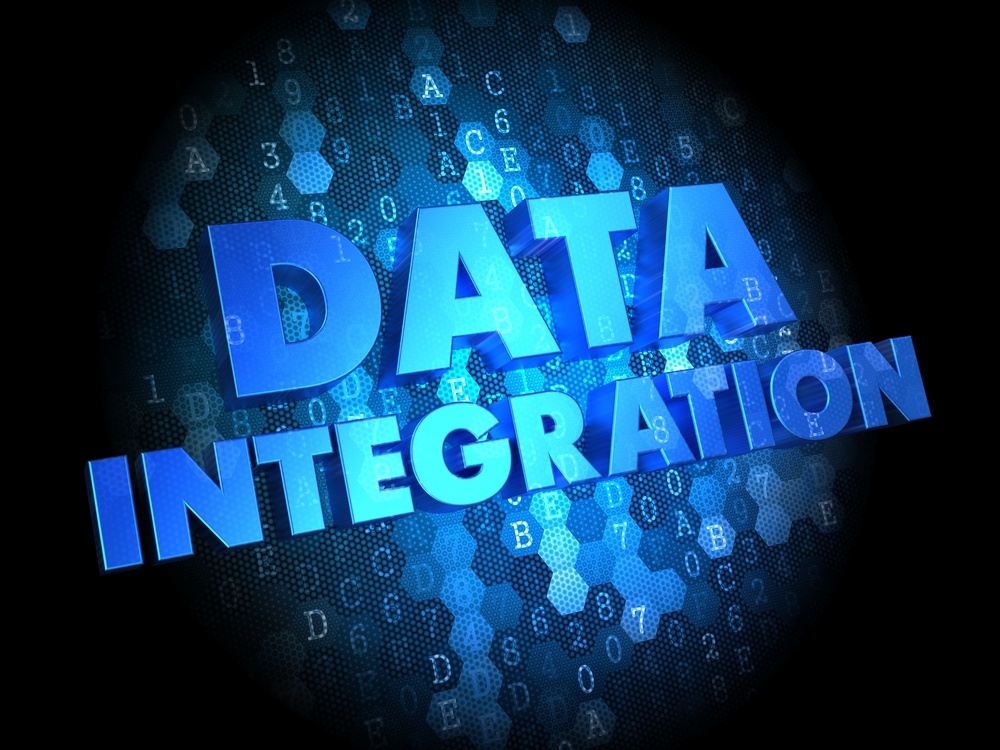 With the growth of the digital economy, technology is disrupting our way of life, from how things are invented to how they become more efficient.

Because of this reality, many countries, including the US and Australia, are insisting that all young people learn coding. Just like reading, writing and maths, fluency in coding is becoming a must. In fact, recently, President Barack Obama said all schools need to offer every student hands-on computer science classes to be better prepared for the workforce.

The rise in apps and software has ultimately increased the number of careers in software development and software engineering, but many countries don’t have enough qualified people to fill these jobs. And to meet the demand, companies that create software often times recruit from other countries.

That’s why investing in software engineering training, even if you intend to end up in another career such as media or business, can only benefit you.

At ADMI, we ensure that your computer programming curriculum is hands-on and project-based, so that you graduate competent – and confident – in the latest programming languages.