Once every year, film distributors from around the world convene at the heart of Germany for the Berlin International Film Festival – or Berlinale. This ten-day event is recognized as one of the largest global film festivals along with Cannes and Venice film festivals and is the best place to watch new, unique and creatively conceptualized motion pictures.

People present at the festival 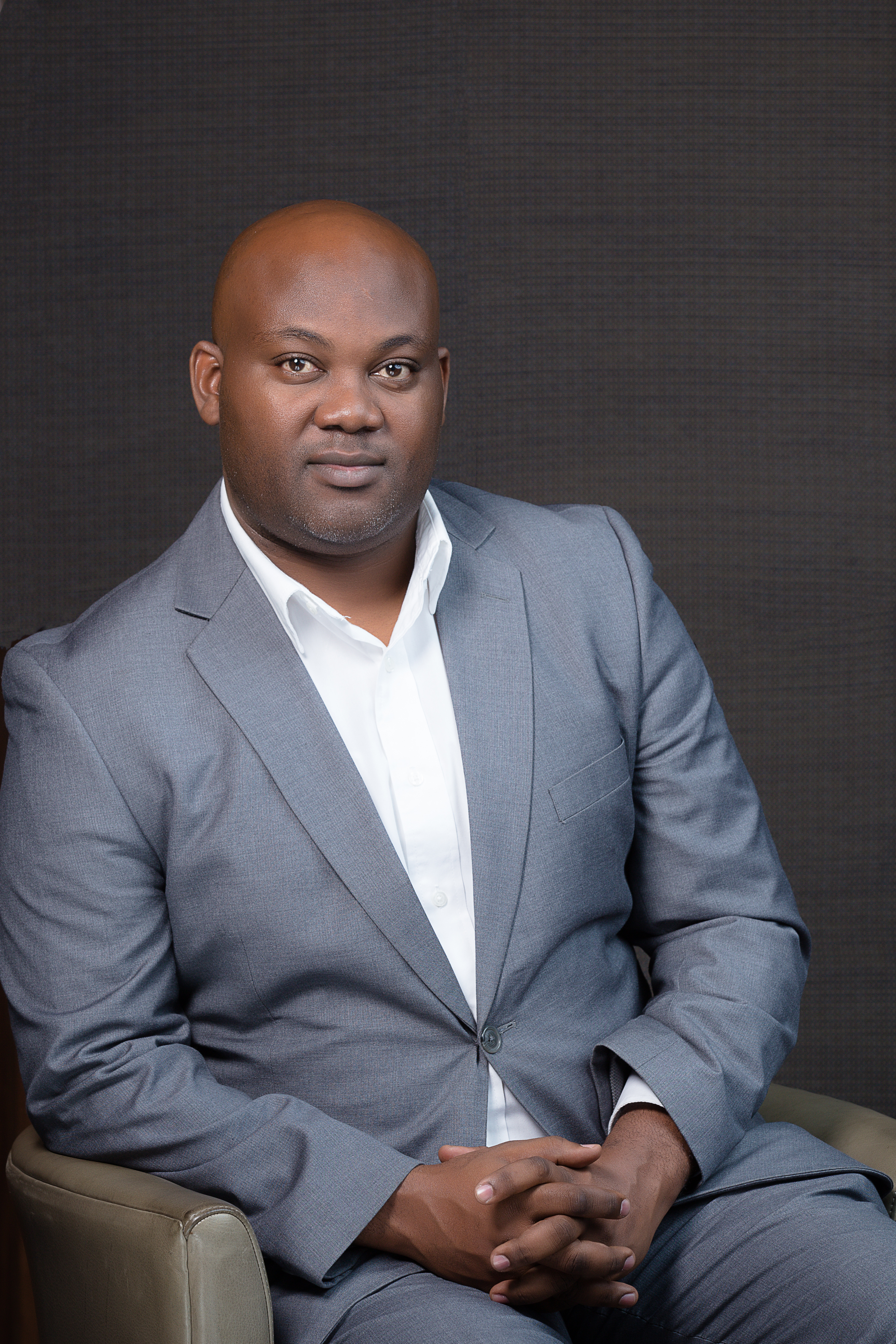 Wilfred Kiumi, the Founding Director of Africa Digital Media Studios (ADMS), has always been passionate about the creative industry. He represented Africa Digital Media Group (ADMG) at the 69th Berlinale, where, for yet another year since 1951, innovation and unlimited creativity was active by leaps and bounds.

The 2019 Berlinale was held between the 7th and 17th of February and hosted three events that were of significance to attendees.

This market hosted sales agents from around the world but what was of interest was the Africa hub that stood outside the festival’s main venue. The hub was a deliberate meeting point for African filmmakers as well as organizations interested in working in Africa. Furthermore, it allowed emerging sales agents from Africa to set up stands which welcomed people to probe and get an understanding of the organizations’ backgrounds.

Wilfred attained access to a market badge which worked to our advantage because he was able to candidly meet with other representatives of sales agents and potential partners. 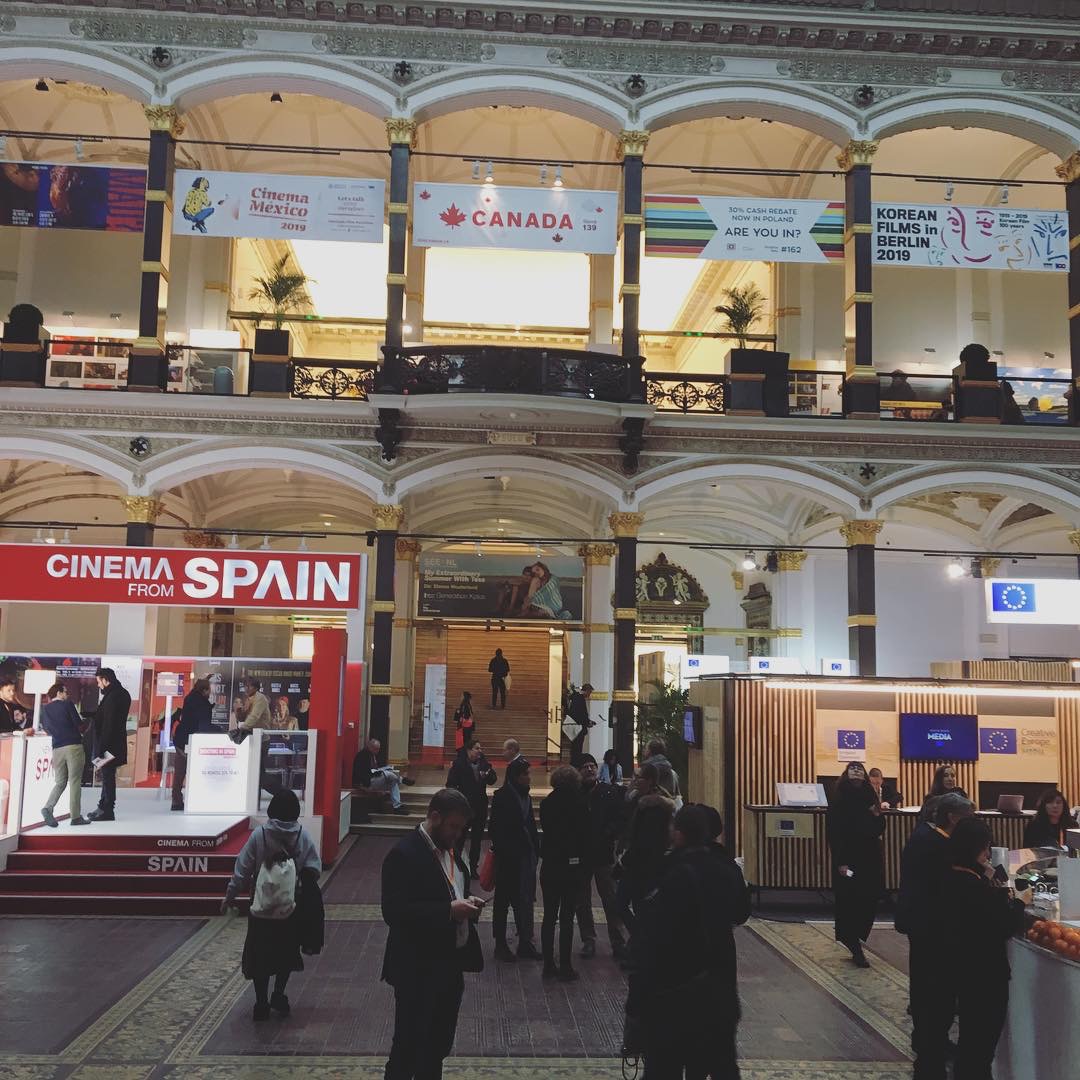 The bonus that comes with this selection is that the chosen few get to meet producers and financiers interested in their film.

This is the film festival’s talent development programme. It’s a residency that admits 250 emerging filmmakers and drama series producers annually. Pre-requisites for those interested is the completion of at least two short films that the filmmaker has actively sent out to international film festivals.

Wondering how to attend?

Getting to the festival is possible for anyone interested in film making. The basic education on all aspects of film is the entry point into this industry. So do not sell yourself short, aim for the stars!!

Think this is the field you’d like to thrive in? Click on the image below to learn more about our Diploma in Film and Television Production.

No Kenyan content? Think again. The Get Some Money film highlights serious issues including suicide, decision making and complexities of love. It is...